FROM WINDSURFING CHIEMSEE TO MATADOR LODGES 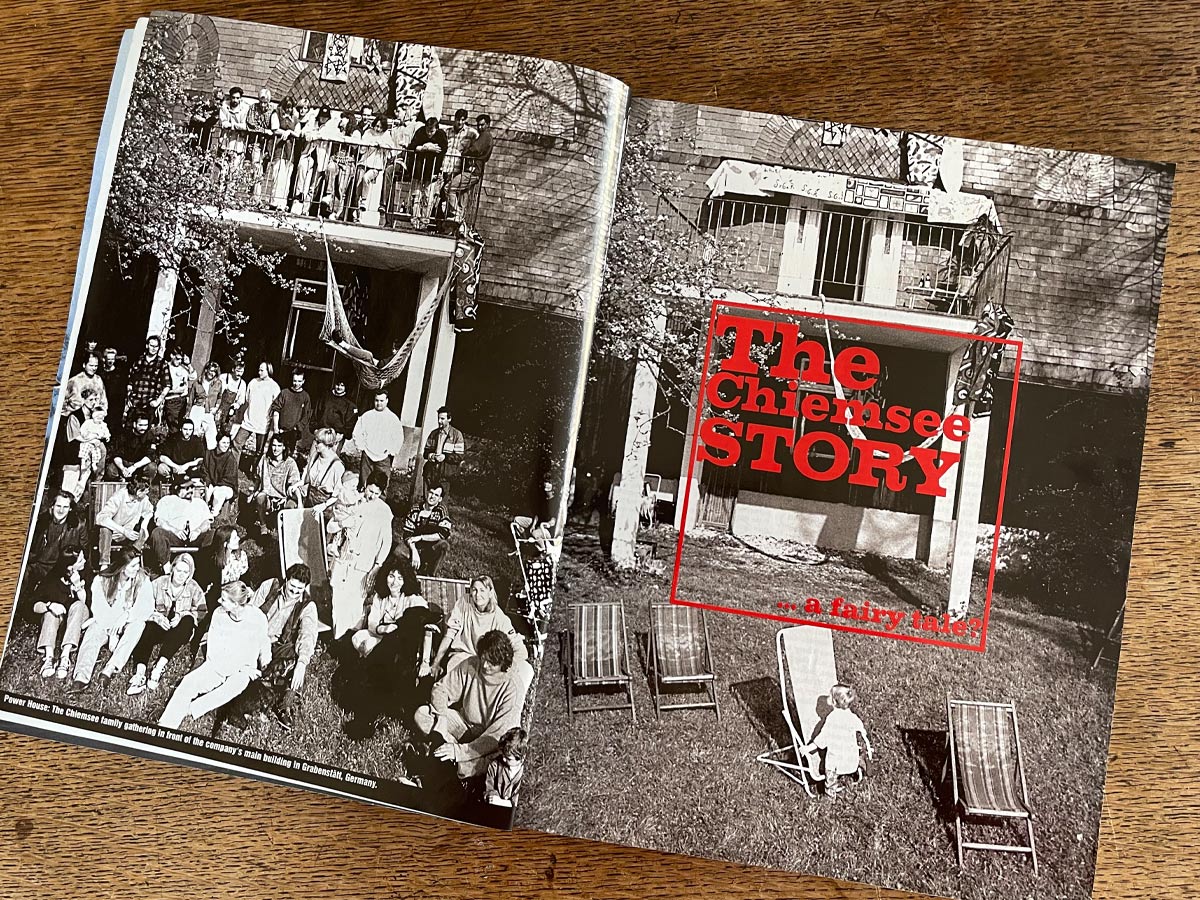 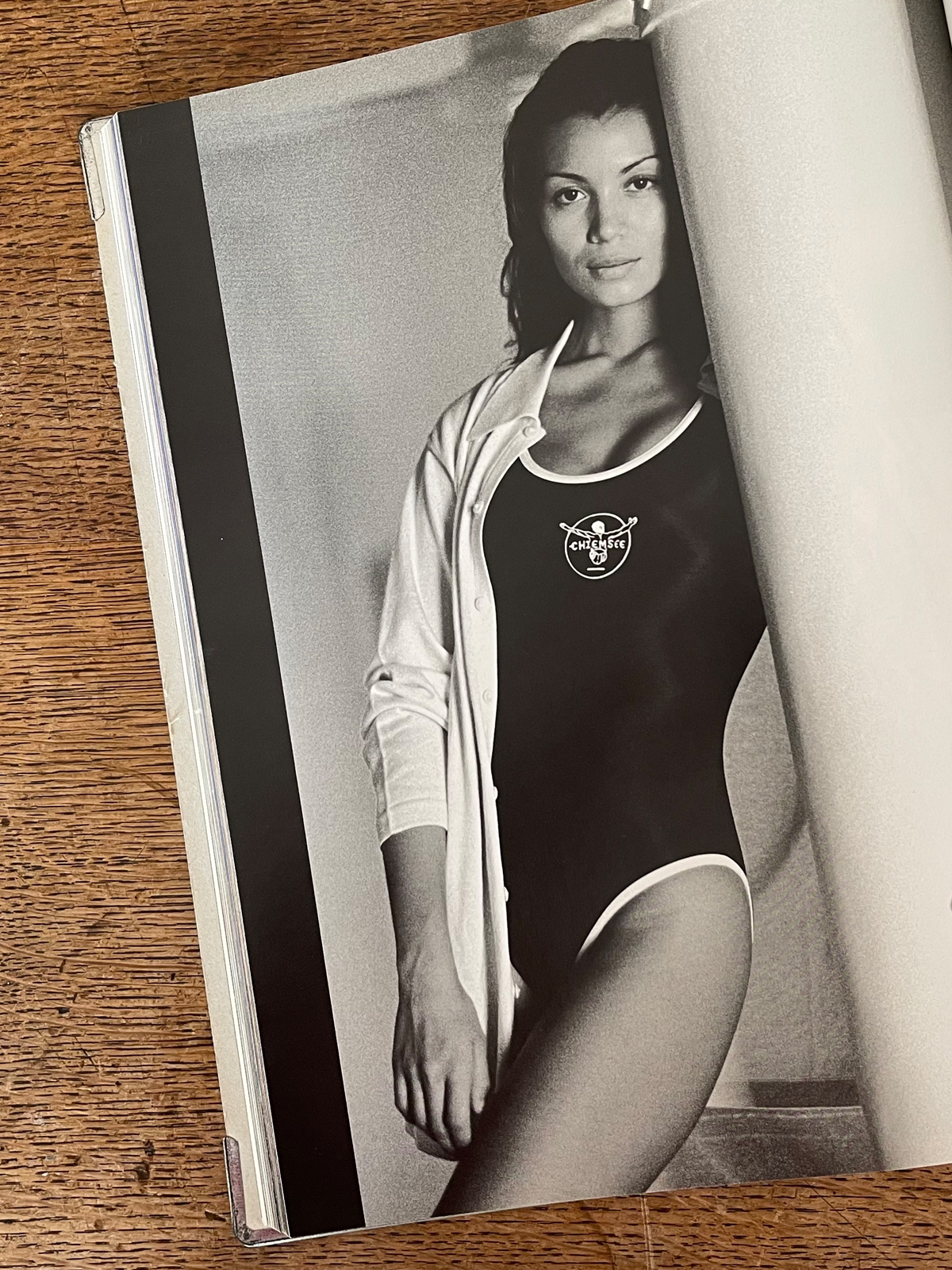 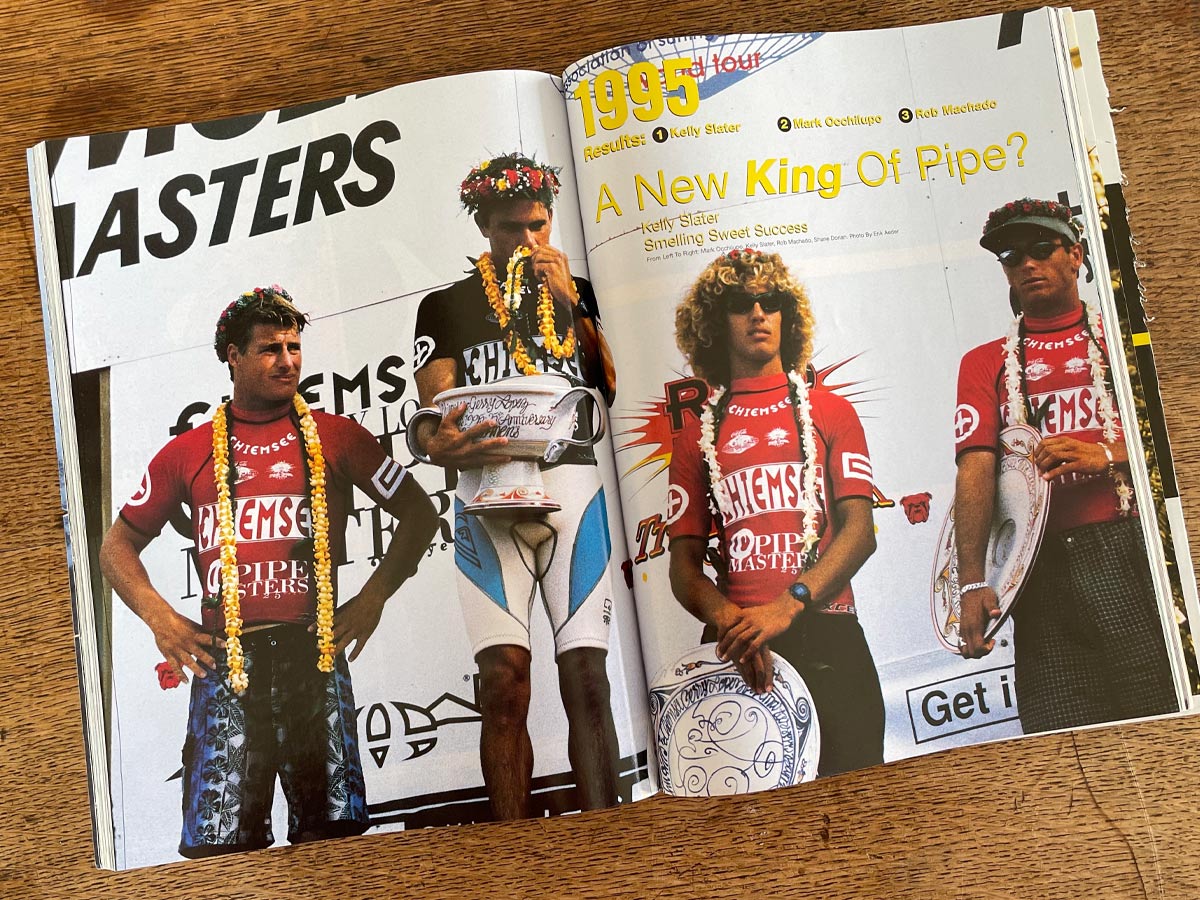 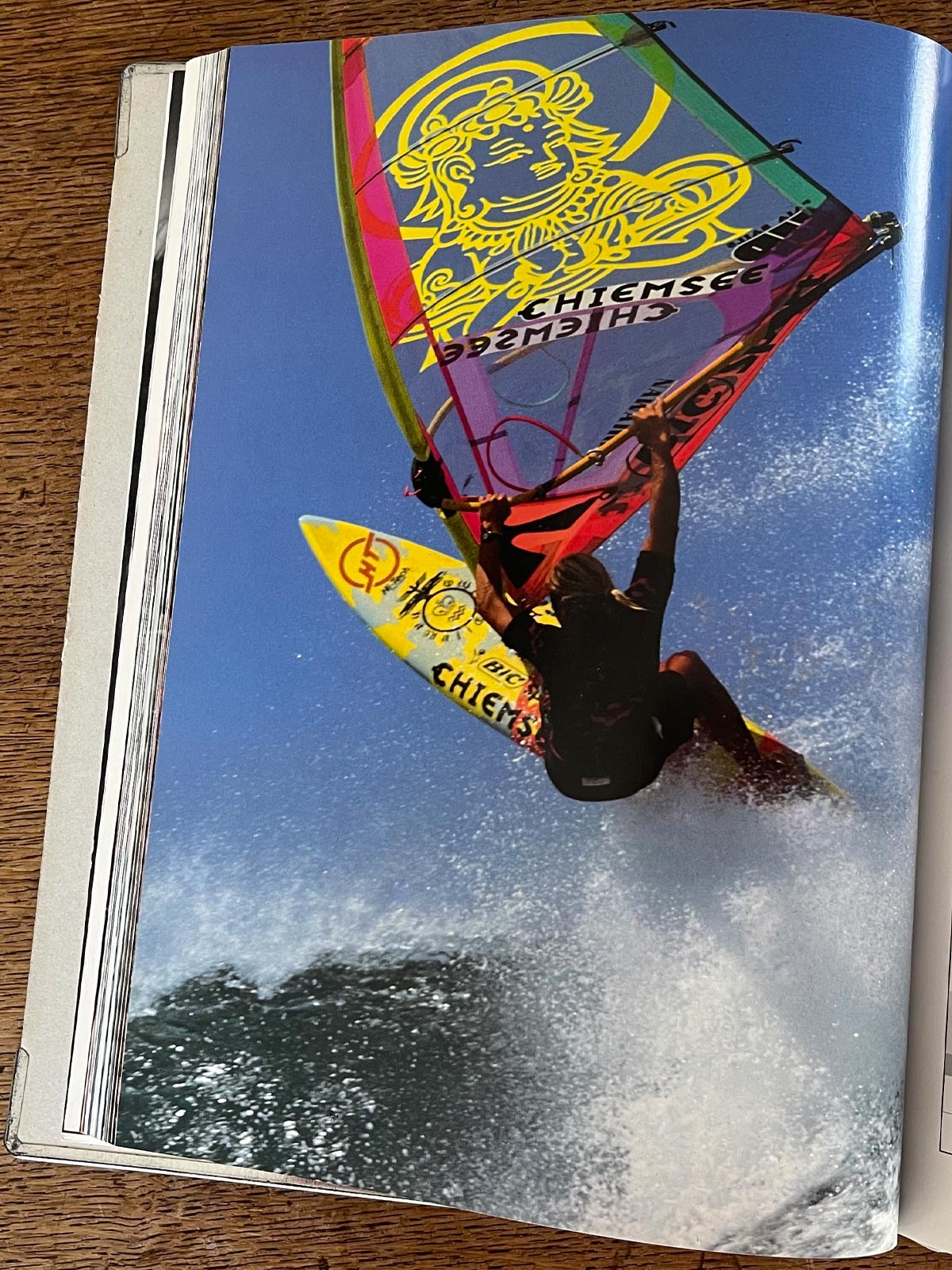 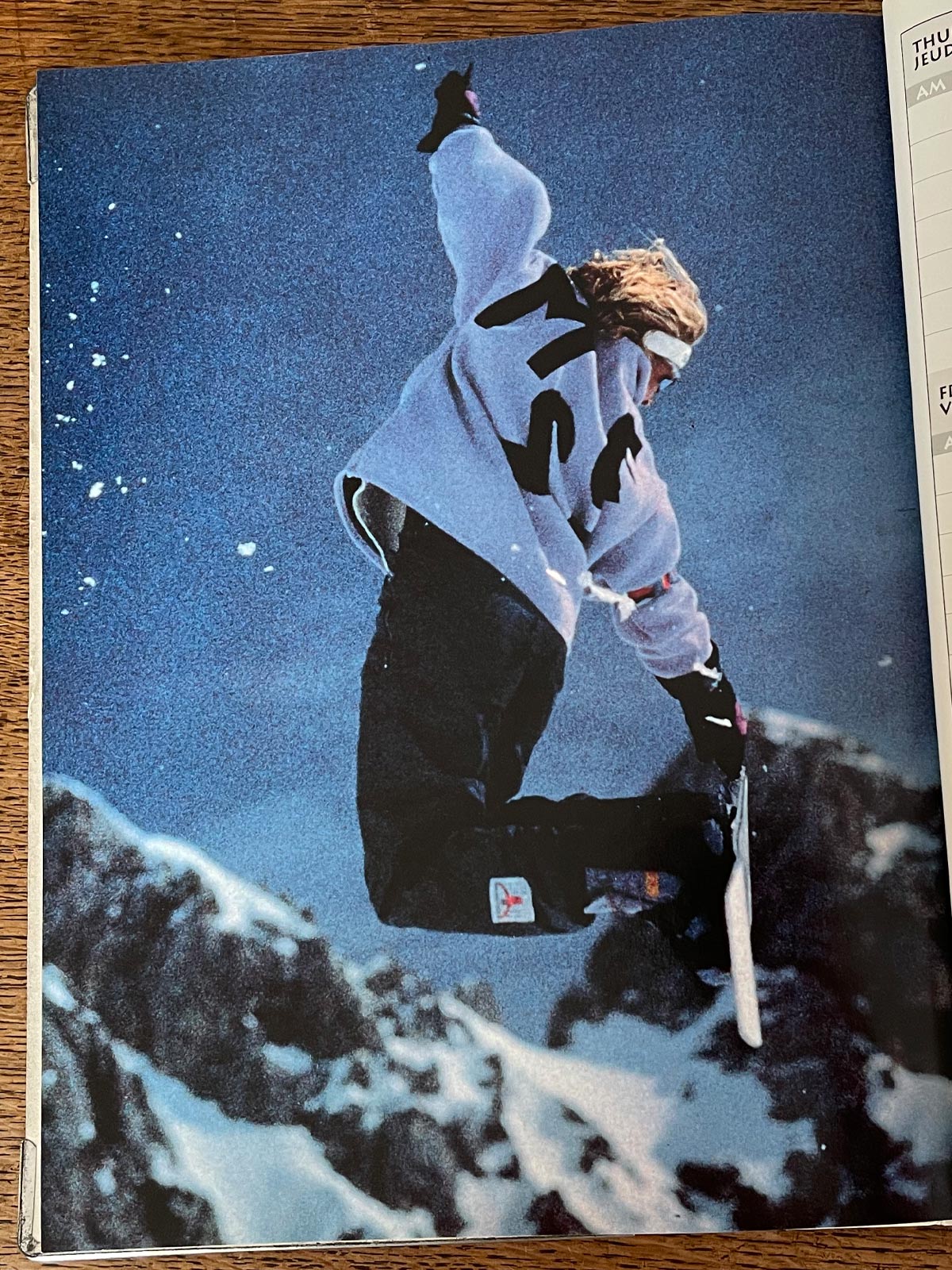 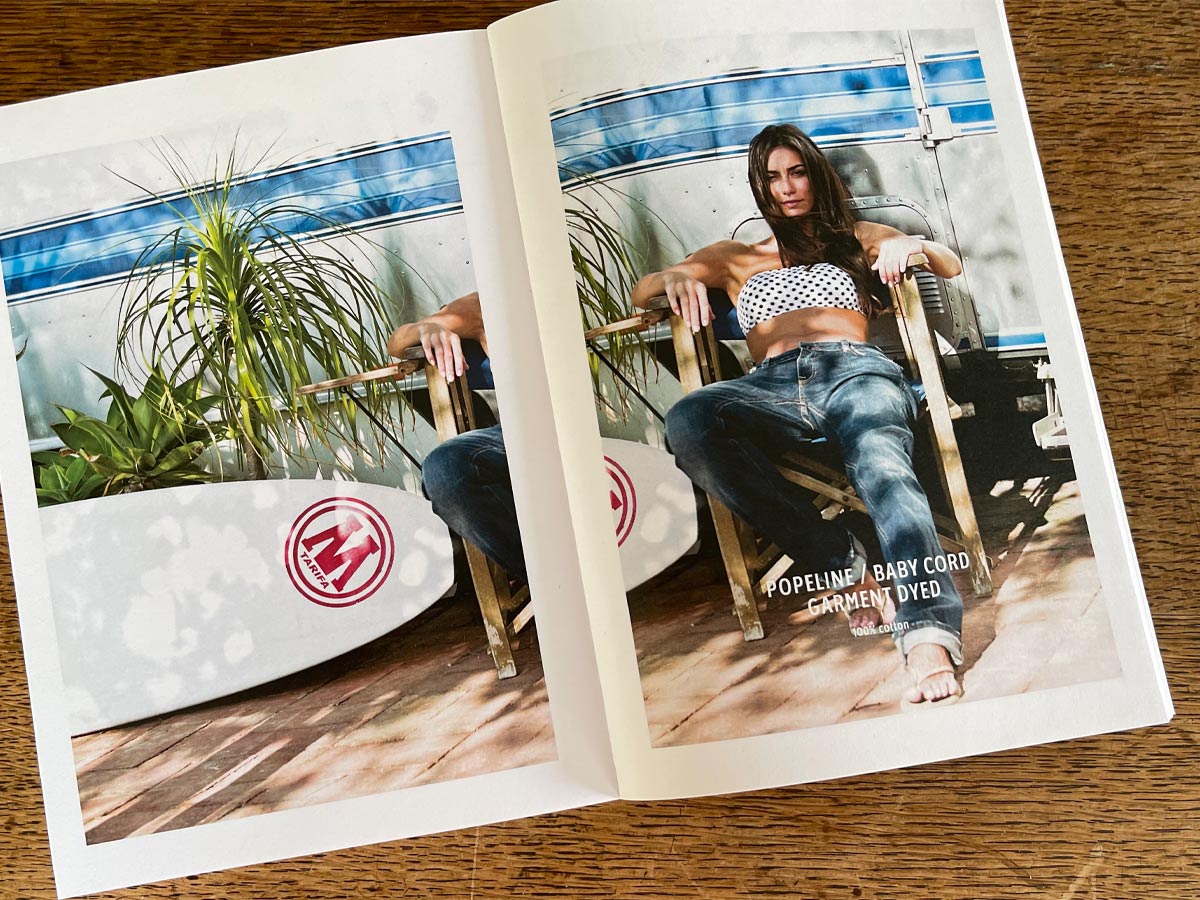 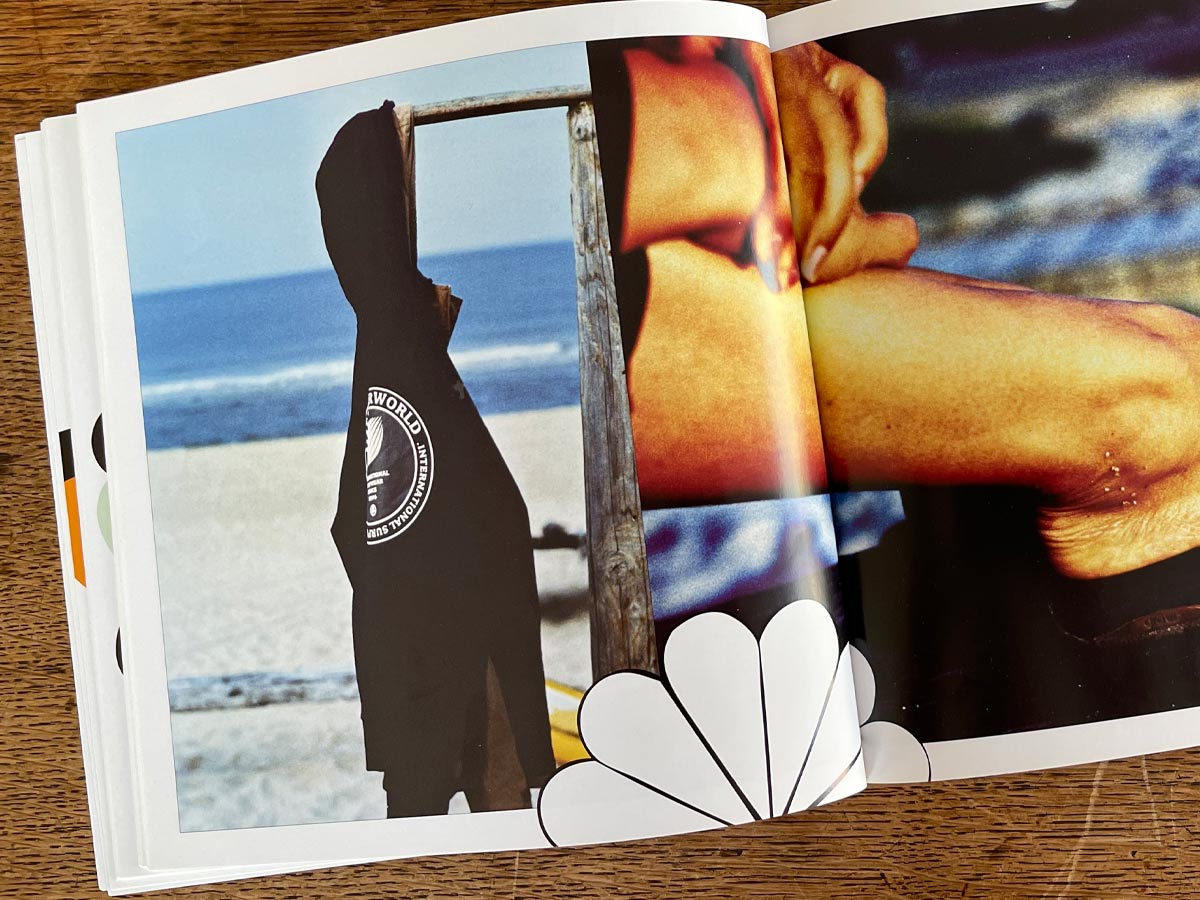 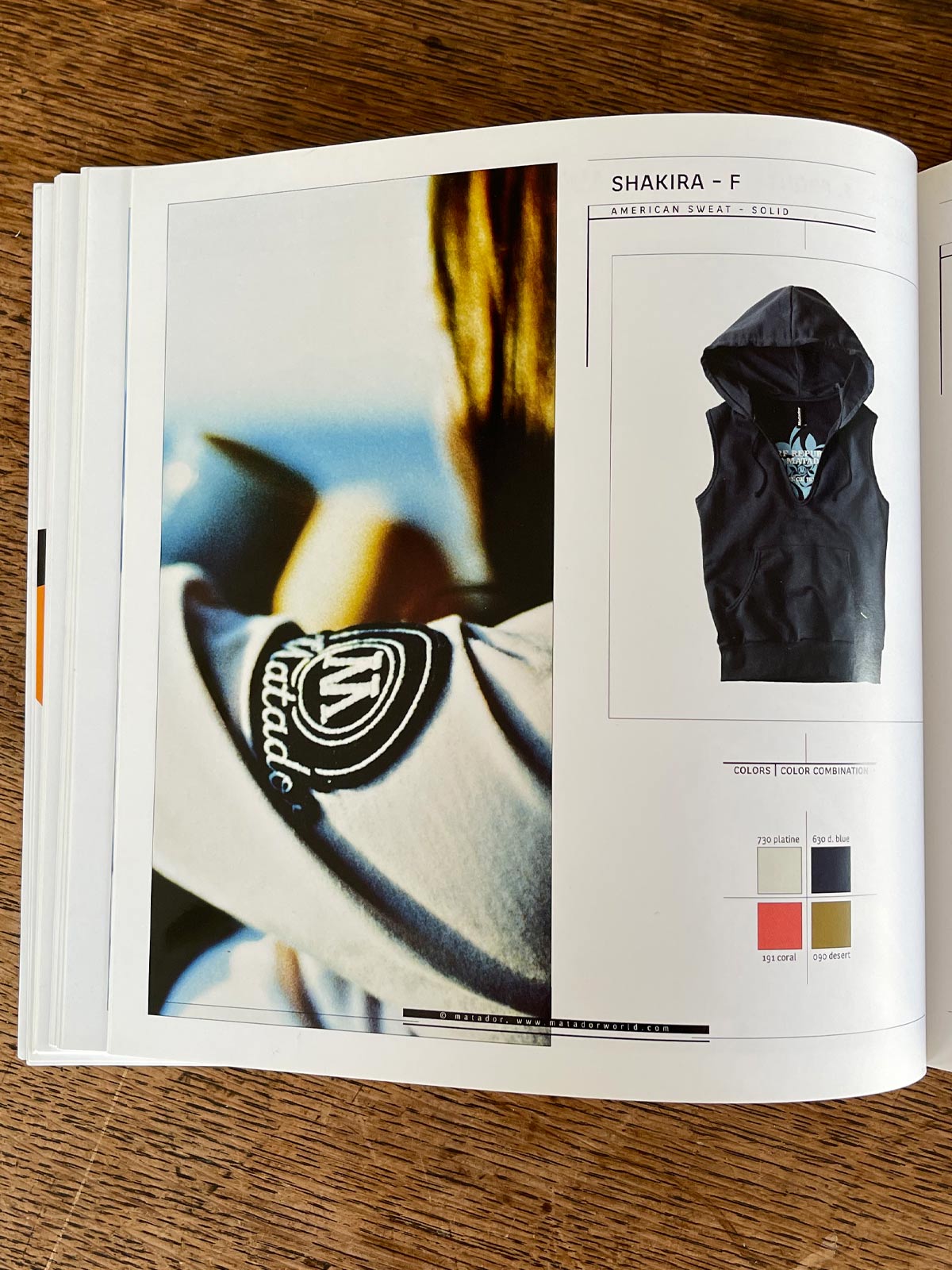 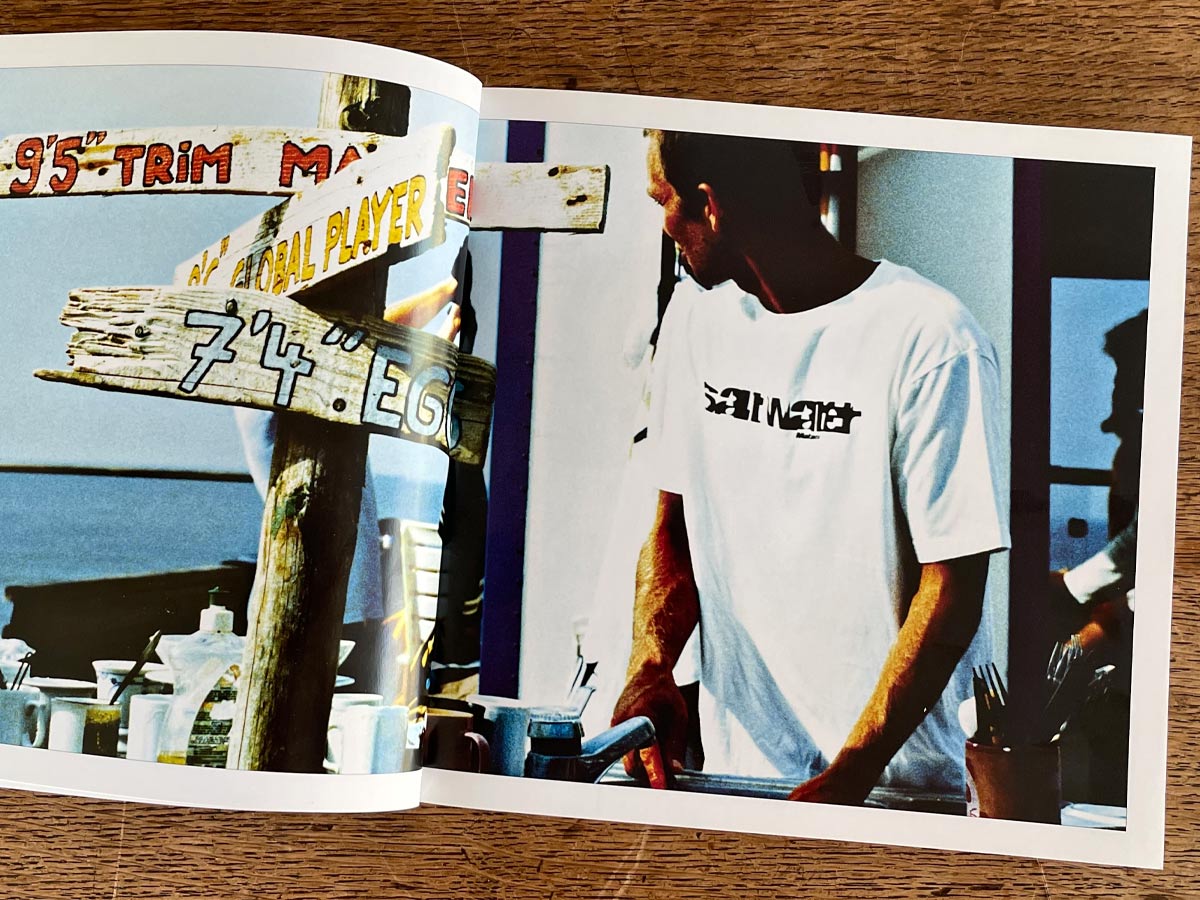 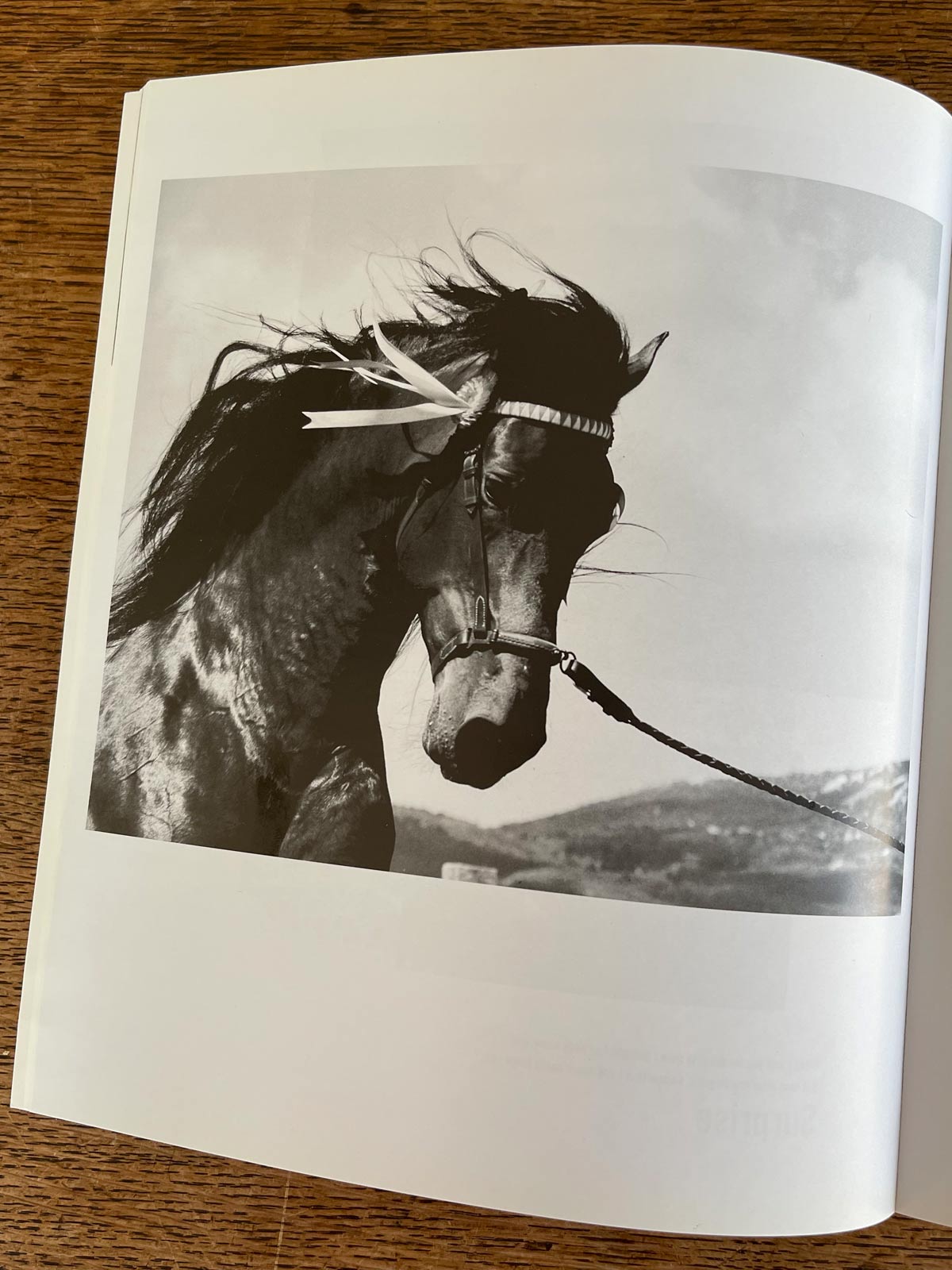 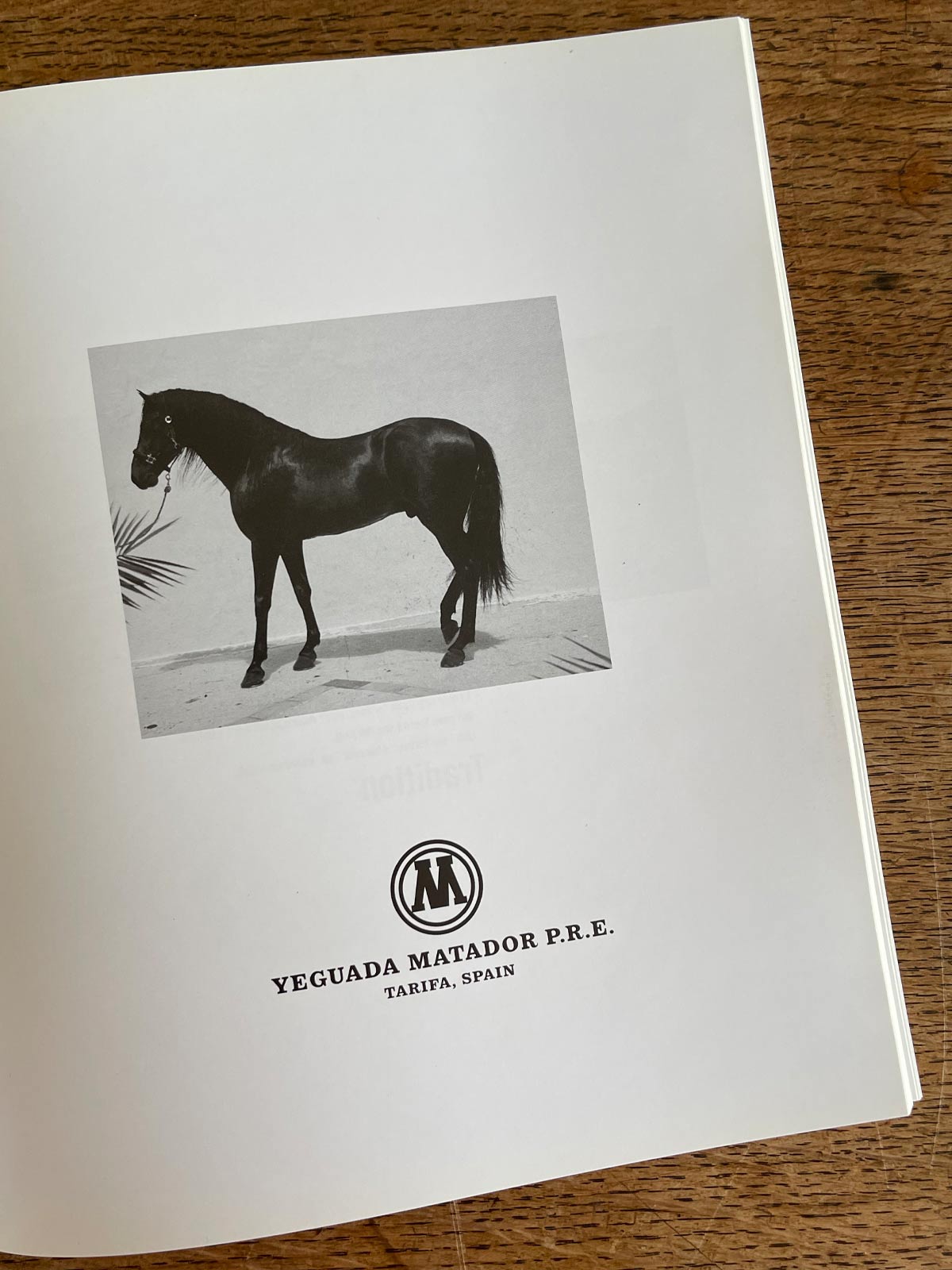 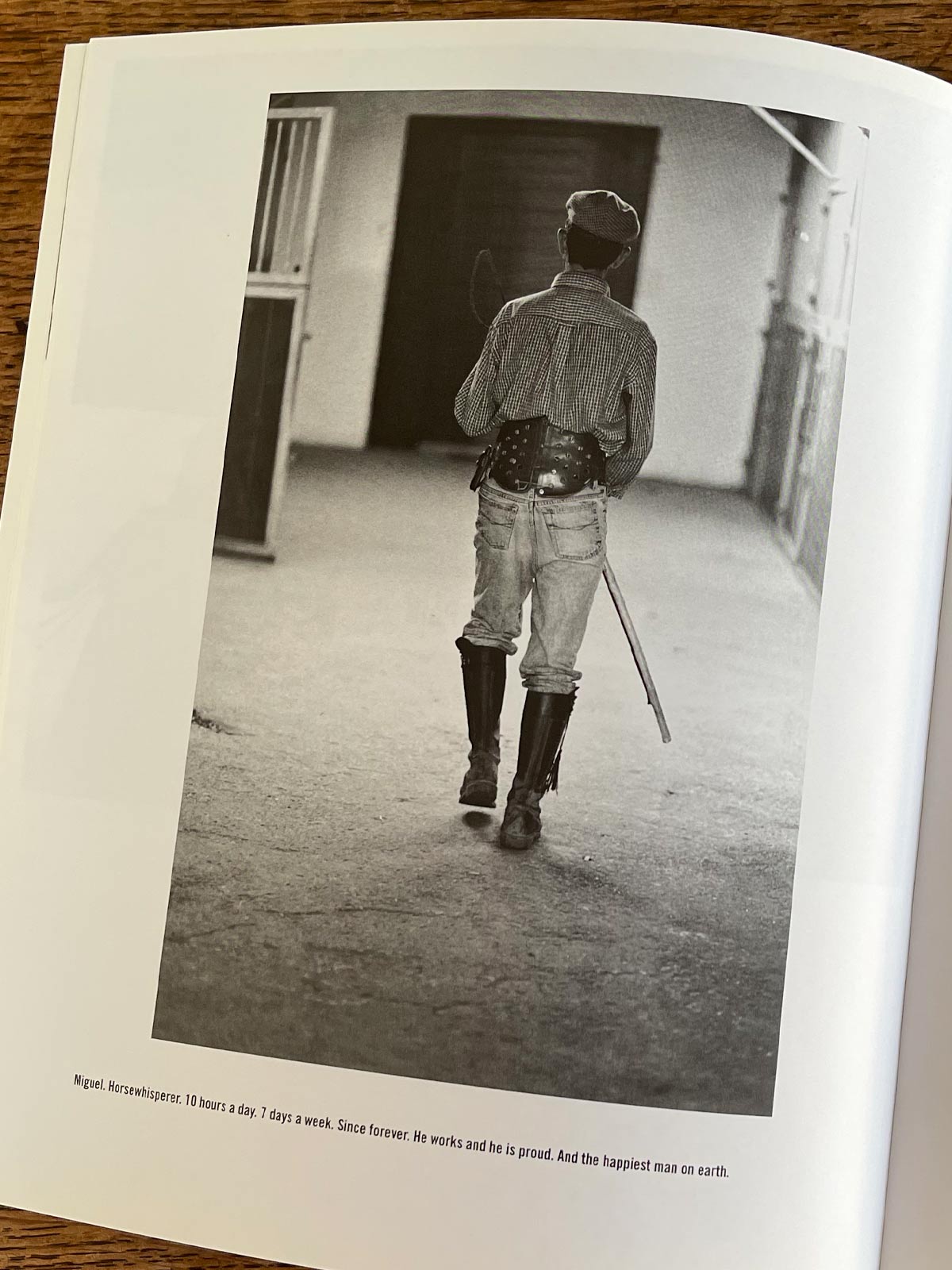 FROM WINDSURFING CHIEMSEE TO MATADOR LODGES

A long time ago a fashion brand was born that became a decade later the world famous: Windsurfing Chiemsee. The creative mind behind it: Martin Imdahl, owner and project initiator of Matador Lodges. You don’t have to say much about the brand - Windsurfing Chiemsee was the uniform of a whole generation. Worldwide sponsored athletes, the main sponsor of the biggest surf event, the Pipe Masters in Hawaii. He created a brand which until then would only have been expected out of California.

The first collection with the Chiemsee-Jumper was created in 1984. Shrill colors and unusual patterns were the trademark of Windsurfing Chiemsee and it quickly became a must-have on the beach and on the street. In 1987 the company headquarters was relocated to a former girls boarding school in Grabenstätt - nowadays the location of Matador Lodges.

After the sale of Windsurfing Chiemsee Martin founded Matador, a brand that combines board wear and fashion. Away from loud colors and branding to perfect cuts, balanced colors and high-end materials.

Just like many of his colleagues, Martin unfolded his talent in terms of shapes and design far beyond fashion itself and therefore shops, book projects, collaboration with artists, furniture and as far as a horse breeding in Andalusia, his second home, came into being.

A few years ago, Martin developed the idea of Matador Lodges.
The boutique hotel offers design and formal aesthetics in natural surroundings in the Chiemgau region, a retreat of clear forms, skillful proportions and natural materials.

Addressed to all guests seeking privacy, contemporary design, tranquility and beautiful natural surroundings. For those who see no contradiction between modern architecture and local conditions.